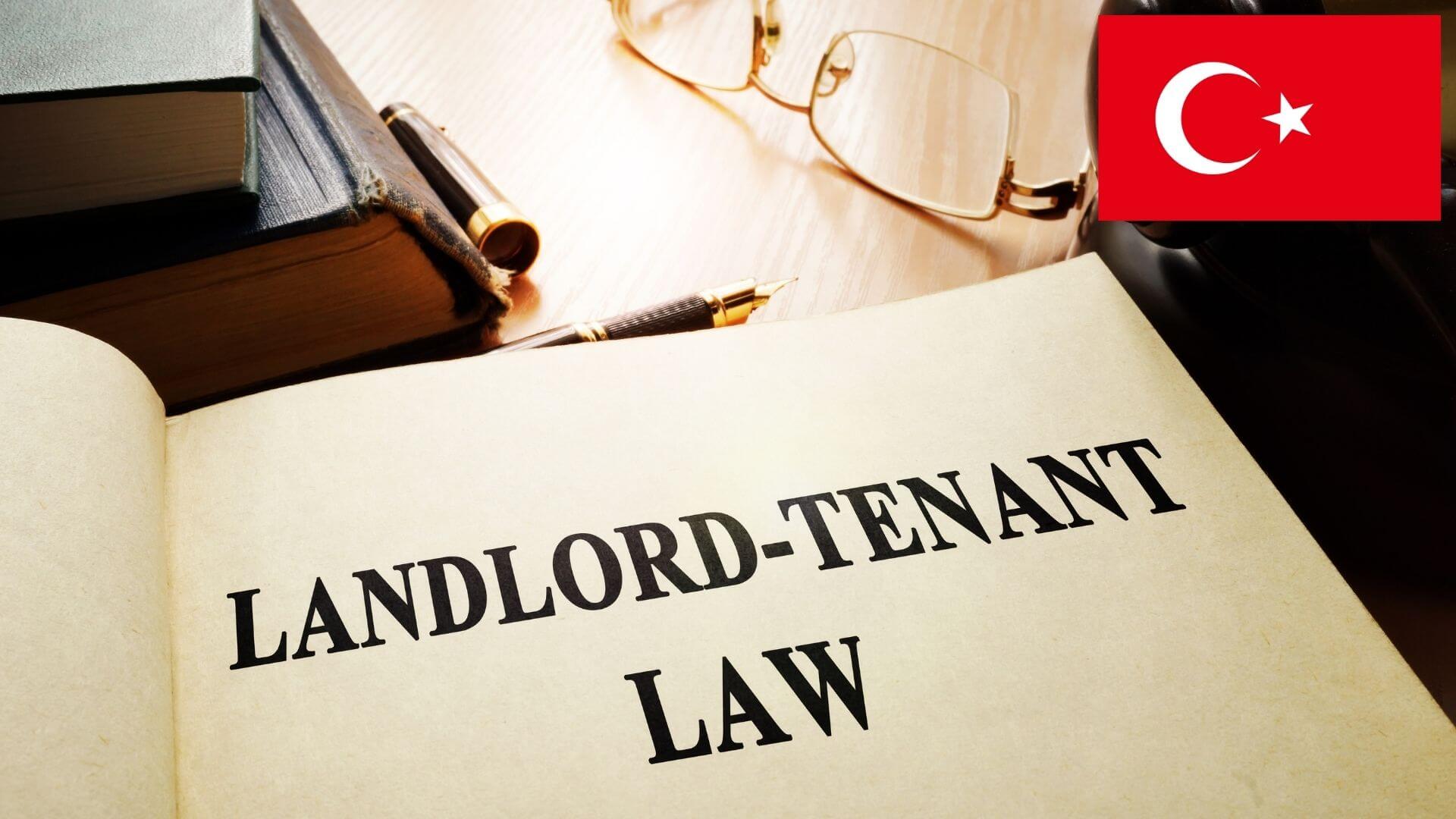 Turkish renters are facing problems in the pursuit of profit. New tenants are either making late payments or leaving the apartment before the contract expires.

What’s wrong? Landlords who are trying to make money by renting out their properties at inflated prices are facing problems. New tenants either don’t make payments at all or leave the property before the contract even expires.

Details. Rental prices in Turkey have been on the rise for months, and many landlords hoping to make a bigger financial gain are asking their existing tenants to pay more or vacate the premises.

Some landlords want to rent their properties to foreigners, who they believe can afford the higher prices. However, their expectations are not met; on the contrary, they face even more problems.

Problems. New tenants who initially agreed to pay higher rents leave the apartment before the lease expires, which means no income from the property for weeks or even months. Or they disappear without making any payments.

Landlords also complain that some tenants cause substantial property damage to the apartments. Property owners go to the courts for compensation, but it is difficult to find the disappearing tenants.

Context. Earlier this year, the government introduced a new regulation that limits rent increases to 25 percent. The restriction will apply to leases signed before July 1, 2023 and is a temporary measure.

In Turkey, the layout of the apartment is denoted by numbers. The first number indicates the number of bedrooms, the second – the number of living rooms. 0+1 Normal studio, where the living room and kitchen are combined. The area from 35 to 65 sq.m. 1+1 Two-bedroom apartment, where there is one bedroom and a […]

A law published in the Official Gazette No. 31880 dated June 28, 2022 makes significant amendments to Law No. 1512 “On Notaries” and authorizes notaries to execute real estate purchase and sale agreements in Turkey. No later than January 1, 2023 will enter into force a long-discussed provision authorizing the notarization of contracts for the […]

Rent increases in Turkey are now restricted by law

Sales of Turkish real estate to foreigners increased by 235%

Turkish Institute of Statistics (TÜİK) has published statistics on real estate sales in May 2022, including foreign buyers.According to the institute, 122,768 properties were sold in Turkey, twice as much (an increase of 107.5 percent) as a year earlier, but 7.73 percent less on a monthly basis. Residential sales to foreigners in May 2022 in […]