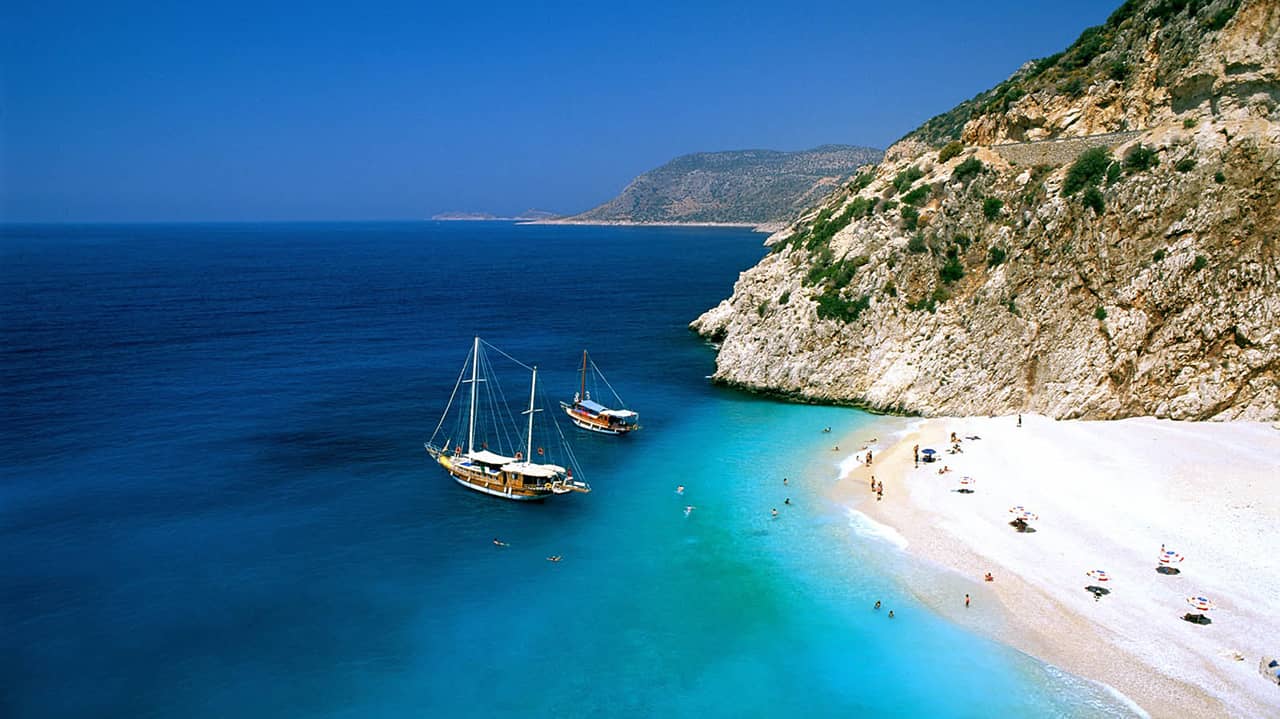 Holiday in Turkey has doubled in price

Wednesday, July 13 the Association of Tour Operators (ATOR) has published an article in which it reports about the growth of vacation costs in Turkey by almost 2 times compared to the last year season. However, despite the nearly twofold increase, the shortage of seats on flights to Turkey remains.

According to two major federal tour operators in Turkey, whose product range covers all segments of rest (from budget to luxury), the average bill on a tour to Turkey in July – August 2021 for a family consisting of two adults and one child was 1,731 euro and 1,920 euros.

“In the second half of July, a family with one child a week tour to Antalya resorts will cost at least 161 thousand p. on all – it’s about 25% higher than during the same period in 2021,” – said in another major tour operator company specializing in the Turkish direction.

“The cost of transportation has increased, the small number of flights compared to last year,” “The reason for the price increase is the lack of transportation,” – these estimates tour operators give the situation.

At the same time all companies see a shortage of seats on flights to Turkey in the coming dates: there are many clients ready to buy a holiday in resorts of this country at current prices.