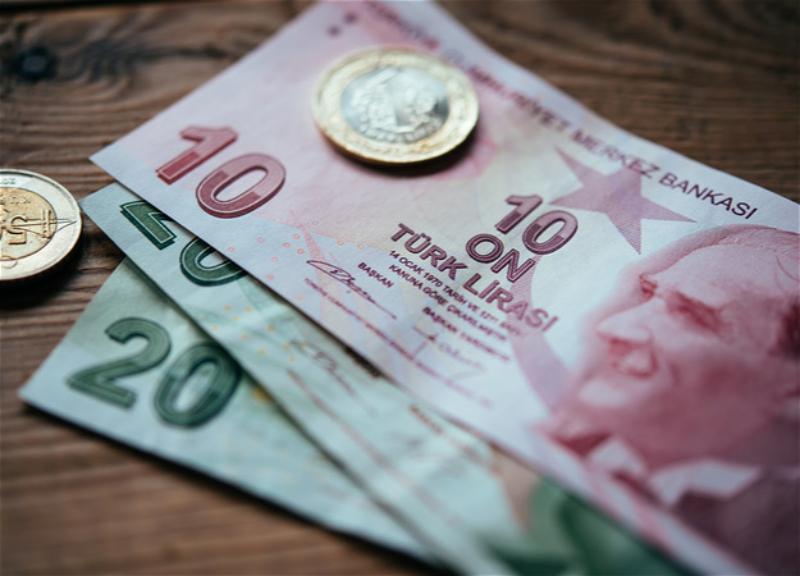 From July 1, the minimum salary in Turkey will be increased by 30 percent

Turkish President Recep Tayyip Erdoğan’s speech on Friday, July 1, regarding an increase in the minimum wage in the second half of 2022 was eagerly awaited by millions of people in the country.

“We are raising the minimum wage by 30 percent starting in July. Accordingly, the net minimum wage will be 5,500 Turkish liras. Our state will give employers support of 100 Turkish liras per employee […] This is an interim increase. The main increase will be adopted again at the beginning of next year,” President Erdoğan told a press conference along with the heads of the country’s largest trade unions Türk-İş and TİSK.

Inflation in Turkey: Record After Record

The Turkish Institute of Statistics (TÜİK) on Wednesday, August 3, 2022 published inflation data (TÜFE – Consumer Price Index), which was recorded in July this year. According to TÜİK, inflation in Turkey last month was a record 79.60 percent year-on-year, 60.65 percentage points higher than in July 2021. The figure is the highest in the […]

Rent increases in Turkey are now restricted by law

Sales of Turkish real estate to foreigners increased by 235%

Turkish Institute of Statistics (TÜİK) has published statistics on real estate sales in May 2022, including foreign buyers.According to the institute, 122,768 properties were sold in Turkey, twice as much (an increase of 107.5 percent) as a year earlier, but 7.73 percent less on a monthly basis. Residential sales to foreigners in May 2022 in […]

Turkey – the leader in the growth of world real estate prices

Turkey leads the world’s top 10 in home price growth in the fourth quarter of 2020, according to a study of the Global Residential Cities Index, published this week by the consulting firm Knight Frank. Three Turkish cities (year-over-year price increase) led the global ranking of home price growth at once : Ankara +30.2%Izmir +29.4%Istanbul […]